Air Quality 101: How Can Air Pollution Be Monitored? 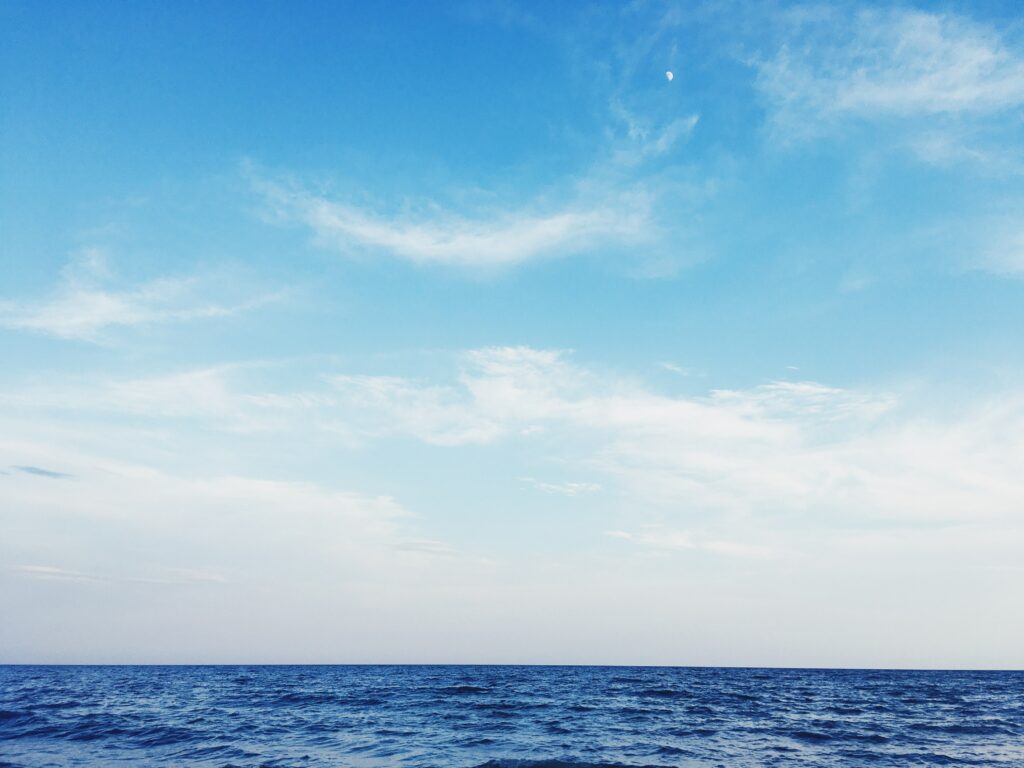 How do ports affect air quality?

How does the government monitor and regulate air pollution?

Why is monitoring water quality important?

What Is Air Quality?

Air Quality is the condition of how clean or polluted the surrounding air is. Air pollution is present in ports and surrounding cities. If left unmonitored, air pollutants can cause many health and environmental issues. Today there exist many different types of air monitoring solutions since there is an increasing global concern for air quality and air pollution.

Air is composed of:

What Is Air Pollution?

Air pollution is any chemical in the atmosphere that negatively affects the health of human life, wildlife, and sea life. Studies show, like heavy smoking, air pollution can significantly reduce our lifespan and cause disease. According to the World Health Organization (WHO), 9 out of 10 people on the planet are currently breathing polluted air, and air pollution is responsible for 1/3 of strokes, lung cancer, and heart disease.

Air pollution is a major public health issue and a large environmental and health risk.

It is estimated that in 2019 air pollution contributed to 6.7 million deaths around the world.

What Makes Up Air Pollution?

Air pollution is a composition of harmful chemicals. These chemicals include:

The above pollutants can then compound and produce secondary pollutants like nitric acid and sulfuric acid. These can combine and cause acid deposition which leads to acid rain, changing the PH of the entire food web.

How Can Air Pollution Be Monitored?

Air pollution must be monitored to protect human health and the surrounding environment.

Now, most countries have national laws, regulations, and programs to measure pollutants. In Europe, there is the European Copernicus program which monitors the atmosphere and maps out trace gases that affect our air, health, and climate. In the United States, there is the Clean Air Act which is a federal law that regulates air pollution emissions and concentrations.

How Can Air Pollution Be Checked and Controlled?

Air pollution can be checked and controlled thanks to regulations, legislation, and existing technological solutions. To reduce air pollution, many governments have developed standards to regulate pollution and policies to reduce the environmental impact of solutions and promote clean energy sources.

Developed technologies can now scrub pollutants out of the air, and some countries have set in place legislation that limits the number of pollutants certain industries are allowed to produce each year.

Air Pollution and the Maritime Industry

Maritime activities, such as shipping, can lead to harmful emissions that travel far distances. These emissions can in turn create pollutants like particulate matter. That is why organizations like the International Maritime Organization (IMO) have created legislation in Europe; for example, ships cannot use fuel containing more than .05% of Sulphur content.

As industrial shipping uses 300 metric tons of fuel each year, and fuel is one of the main contributors to air pollution, it is important that the shipping industry monitors pollutants released as well as finds new clean energy sources for shipping. With shipping activity increasing every year, if pollutants are not reduced air quality will only worsen.

Ports and thus surrounding cities are faced with port congestion due to increased shipping. The more crowded ports are the worse the air quality is around these cities. Ports are also normally industrial environments which also contribute to air pollution.

Therefore, it is important that ports monitor the air quality of the port to ensure that harm is not done to the surrounding community.

At Sinay we care about air quality and its impacts, which is why we created the Sinay Air Module to help ports and the shipping industry monitor air pollution. With the Sinay Air Module, you can monitor key air quality indicators (among which SO˅2, NO˅2, PM1, PM2.5, and PM10) using sensors, be alerted in real-time when you exceed certain thresholds to make the best decisions, and generate automatic monitoring reports.

How is pollution monitored?

Pollution is monitored with environmental monitoring.

Environmental monitoring is composed of tools and techniques that identify, analyze, and establish parameters for environmental conditions to quantifiably assess the impacts of various activities on the environment.

Environmental monitoring allows pollution levels to be controlled and trends to be identified.

How can air pollution be checked and controlled?

Air pollution is checked and controlled by government laws and legislation. The Air Quality Index is a tool used by many governments to communicate air quality levels.

What is an air quality monitoring system?

An air quality monitoring system is a process that monitors the quality of the air in relation to pollutants and toxins. The system is often an application that uses data and AI to produce key indicators.

How is indoor air quality monitored?

Indoor air quality is monitored with hardware, software, and services designed specifically to be placed indoors. They detect pollutants and can measure the quality of the air. 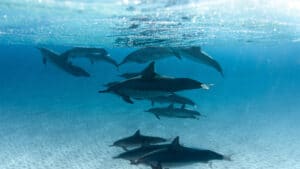 Underwater noise pollution is threatening our marine life: it is time to act.

Climate change is a pressing issue, and we need to act together to find solutions to reduce greenhouse gas emissions and prevent further harm to 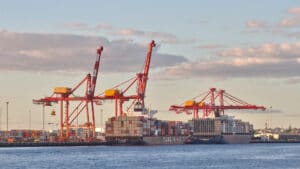 Climate change is a pressing issue, and we need to act together to find solutions to reduce greenhouse gas emissions and prevent further harm to 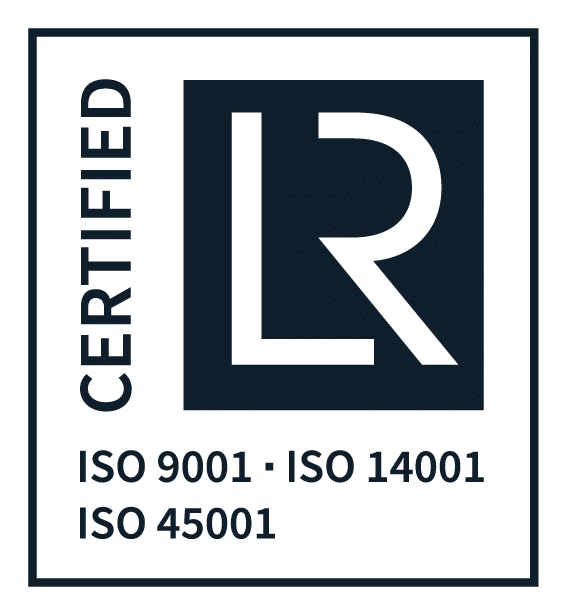 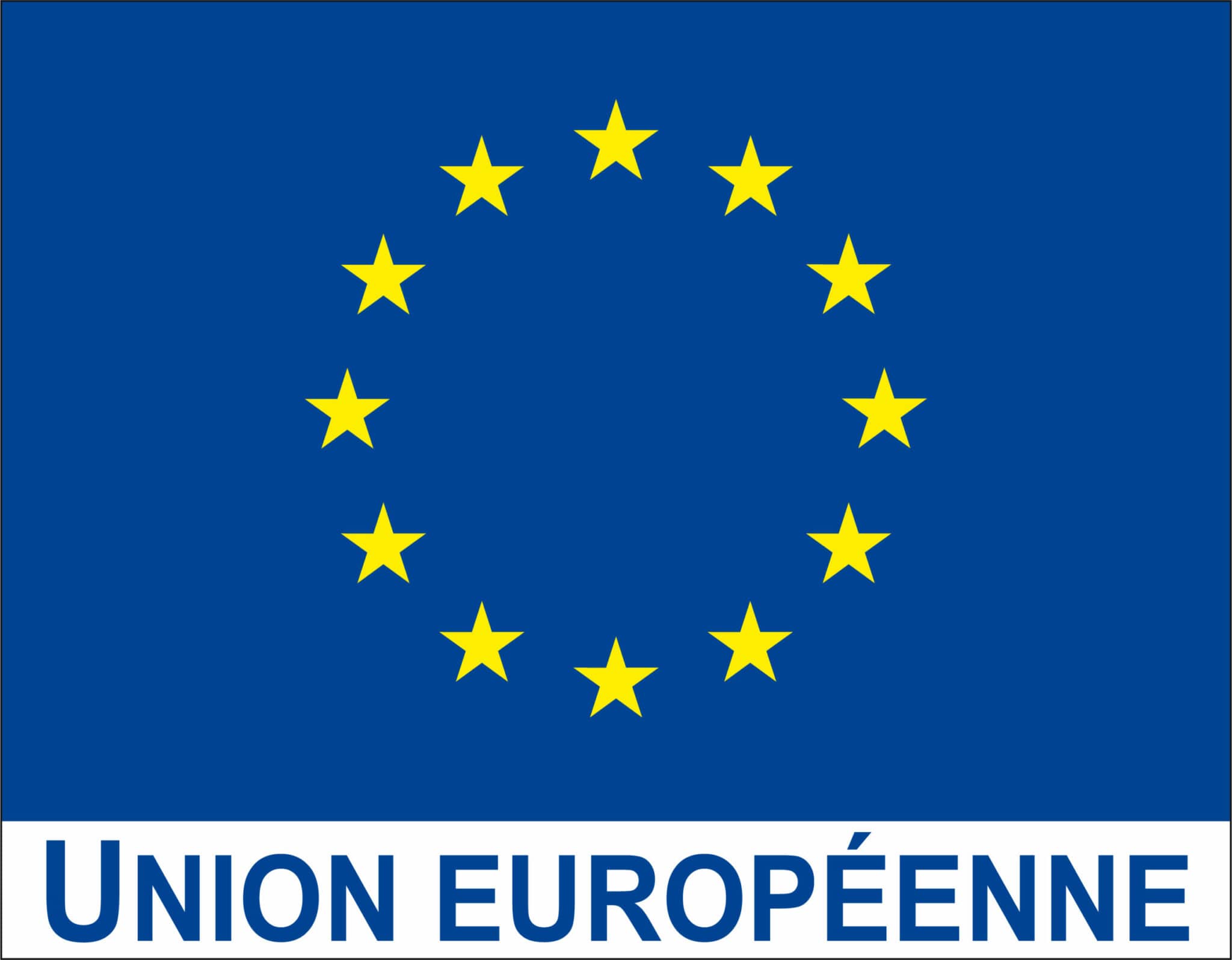 Receive a monthly newsletter with the most important maritime sector topics.