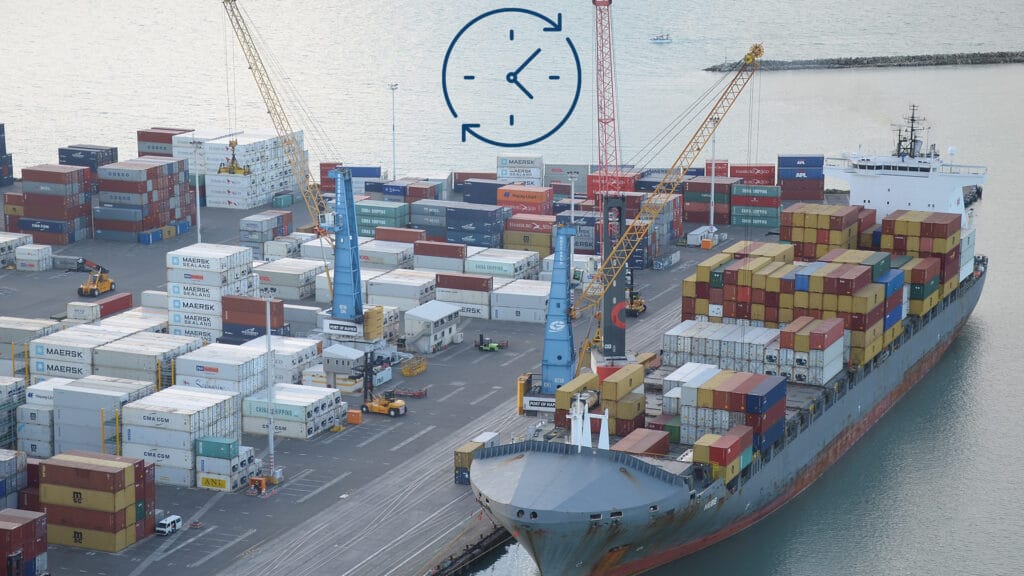 When we talk of the global supply chain, port efficiency acquires the role of the protagonist. Port efficiency shapes a country trade’s competitiveness. For ship management organizations, owners, brokers, and suppliers; port efficiency, accessibility, and proximity are decision-making factors-all of which have time as the dimension.

In ocean shipping, Vessel Turnaround Time- the time frame of arrival and departure of the vessel at a port- turns out to be the most influential factor in operations and counting efficiency of the same. There have been numerous studies that propose several indicators as a measure of Port efficiency; UNCTAD in 1976 rolled out a list of finance and operational indicators, Turnaround time being one of the vital factors.

Significant variations depending on the country, companies, ports

As per Statista Research Team, dry cargo container ships spent around 0.69 days in a port during port calls. Comparing median time, Japan is found to be the best performer with 0.35 days and Australia, the worst with a median time of 1.18 days. UNCTAD reports declare that the median ship turnaround time is 0.97 days globally.

Moreover, the average turnaround time illustrating the capability of the port to handle cargo flow at the port terminals efficiently, surely depends on several factors.

Generally, a human planner with the assistance of optimization programs produces a stowage plan specific to a ship and the cargo it is carrying. 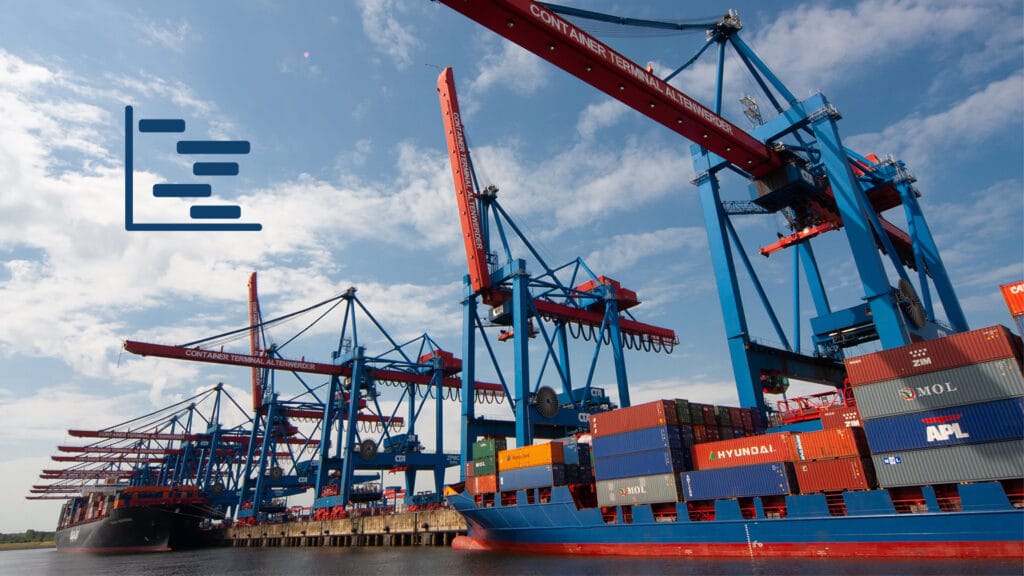 So, what’s the escape to high vessel turnaround time?

Better vessel reliability and route forecast would ease the process to achieve more efficient port operations and efficiency. As stated by eeSea, it was found that more than 50% of the vessels were delayed more than 8 hours while 10% of them were reported to arrive 3 days later than the estimated time over the year 2019.

As per the SeaIntel 2017 reports, OOCL, Evergreen, and WanHai were the top performers among 18 carriers and over 38,000 arrivals. OOCL with 83.3% vessel reliability gave credits to the organization’s interest and investment in the IT sector to achieve such a great feat. OOCL was the first in the maritime industry to adapt and offer an e-commerce platform and its consistent efforts towards digitizing and creating an integrated system with processes of all OOCL offices, customers’ shipments, and financial information through its IRIS platform has helped it achieve this great feat of maintaining high vessel reliability and operational efficiency.

When it comes to achieving higher vessel reliability, a parameter with time as its dimension, then the route forecast seems nothing less than ‘Godfather’. Advanced weather routing was conceptualized and proposed as a solution to the fuel oil consumption minimization problem. Later, its influence was established on each element of port efficiency and operations.

Transit time,  as stated, above is a vital factor in port efficiency which has its fate cultivated in ship routing. Ship routing not only acts as a blueprint to the vessel for better punctuality and reliability but also ensures better environment-friendly trade operations through a route with better fuel-efficient optimization.

Route planning based on vessel type and dimension, cargo type, and destination, admits the following parameters into its threshold while building the optimal route:

The route forecasting and a modern route planning system would suffice both sides of the coin, the crew to cultivate better efficient operations out of them and shipowners edge over perfect and timely execution of the ETA, stowage plans, crane operations, and the better vessel turnaround time.

Let us know route forecast would facilitate crew to attain a better efficiency:

Moreover, a timely transit instills an energy efficiency culture with instantaneous berth allocation with the least dwell time. Further, it promotes an efficient stowage plan and much better crane productivity; all boosting the port efficiency and an eased supply chain. 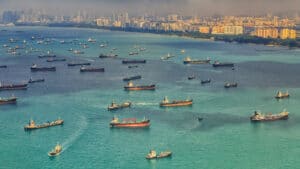 “A port can only be as efficient as the people who work in it”
-UNCTAD Secretary-General Mukhisa Kituyi. 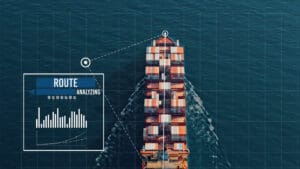 1952 was a big year for the shipping industry. If you go forward and ask ‘why?’, you might find it interesting to know that ’52 was the year when vessel routing services began their very first implementation in the industry. 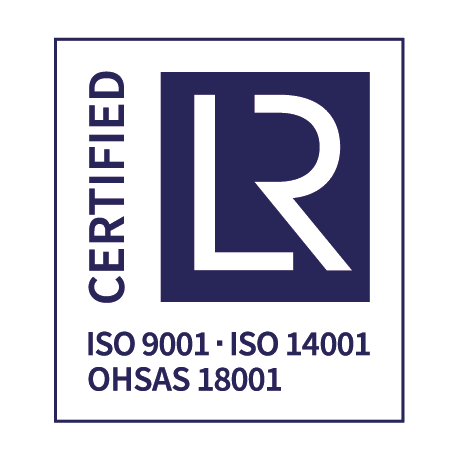